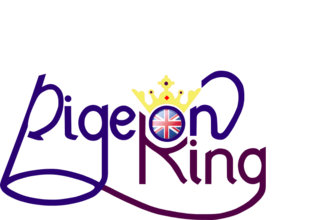 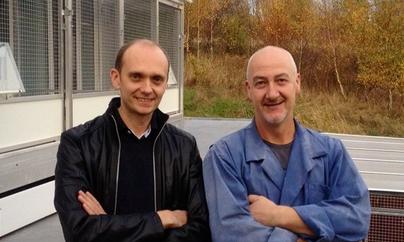 Few words are needed to sum up this icon of the pigeon sport...Les Green; Champion, Legend and True Pigeon King!

There is no doubt that, with what can only be described as a meticulous racing 'regime', world class breeding stock, and his no-nonsense, hard-working approach, dedication and limitless knowledge of the pigeon sport, Les provides the sternest of tests to fanciers in the North West of England - a recognised 'hotbed' of the sport.  He has already made a name for himself among the true legends of pigeon racing but his focus remains firmly on the horizon and upcoming racing conquests.

Never afraid to take on another challenge, 2015 also finds Les branching out into One Loft Racing.  In true style he has spent much time studying this particular aspect of the sport.  For Les it has been important to source pigeons already tried and tested in this arena.  Only the very best is good enough and after speaking to his good friend and One Loft expert Alfons Klas, he decided to invest heavily in the Hardy Kruger line of pigeons, direct from the 'fountainhead', with many of the elite Kruger bloodline finding their way into Les's stock lofts (right - Les and Hardy Kruger at Les's Manchester lofts).

Three families of pigeons are kept in immaculate, light and airy, state of the art pigeon lofts and aviaries, and their sheer quality is breathtaking to say the least.  Les has retained a number of his established family of birds from his former partnership.  These are based on the legendary 'Merlin Pair', responsible for hundreds of UK wins.  In addition he has introduced an amazing sprint family from the 'Belgian Wizard' Stefaan Lambrechts to pit against his Merlins.  Through his many European contacts Les has tracked the progress of these pigeons, especially through his good friends the Eijerkamp family of Holland who are racing the Lambrechts with tremendous success.

2015 finds Les totally immersed in the sport he loves, with his fanatical 'no stone left unturned' approach, working with a fantastic team of pigeons and with a superb loft set-up.  Many UK based fanciers travel to Europe and beyond to find the best fanciers the sport has to offer, yet on their doorstep is a truly World Class fancier in Les Green.

In 2014 alarm bells started to ring around the region when Les, returning solo to pigeon racing, amassed stunning young bird performances, topped off by a Central Lancashire Combine win.  Many fanciers aspire to win the CLC, taking years to achieve their goal, while many never do.  However Les racked up his win 'straight off the bat'.

Les Green has long been associated with the title of 'Champion' at all levels in the sport of pigeon racing.  For decades he has been at the very top through total dedication and attention to detail.  Both in partnership and now again as a solo flyer Les continues to achieve fantastic results in pursuit of his passion to 'sprint' racing pigeons. 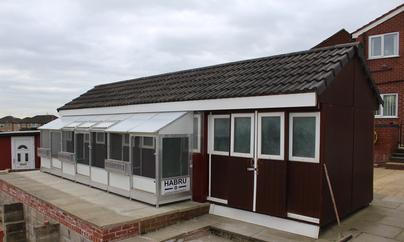 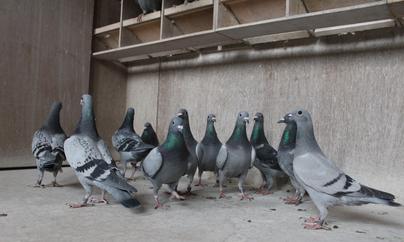 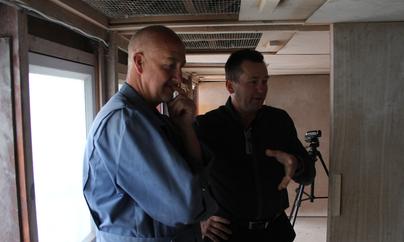 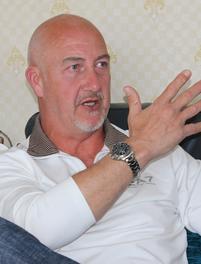